It’s the second week of the One Room Challenge and demo week over here! If you missed week one, with my plans, you can find it here. The kitchen looks like an absolute disaster right now, but the cabinets and appliances are out. Also, like every job once things like that come out you discover problems! I knew there was going to be some, that’s part of the reason we decided to rip everything out and start from scratch. I knew there were issues behind the cabinets. Turns out the bigger issue was behind the oven. The drywall was completely open behind the oven, plugs and gas line not to code. I now have a gas person coming to fix that gas line as add a valve. Also, there was a big cold breeze coming in from one of the areas, so we cut the drywall floor to ceiling to determine there is no insulation. We now have to add some spray foam insulation there and then cover the drywall up.

Another issue is that the fridge we ordered is much bigger than the one we took out, so we have to cut the stairs down into the kitchen to be skinnier, they were already 10″ wider than the walkway into the room, so the only real issue is cutting the stairs. For now, the stairs have been removed so that we can put flooring underneath them and get a more accurate fit when the cabinets and everything is in place.

We planned to donate all cabinets and appliances (minus oven and hood) to Habitat for Humanity, but one of the people helping me really wanted them for a Tiny Container home they are doing on a budget, so I let them take those. Though Habitat for Humanity would be a great option for anyone doing a project like this and it was super easy to schedule etc. 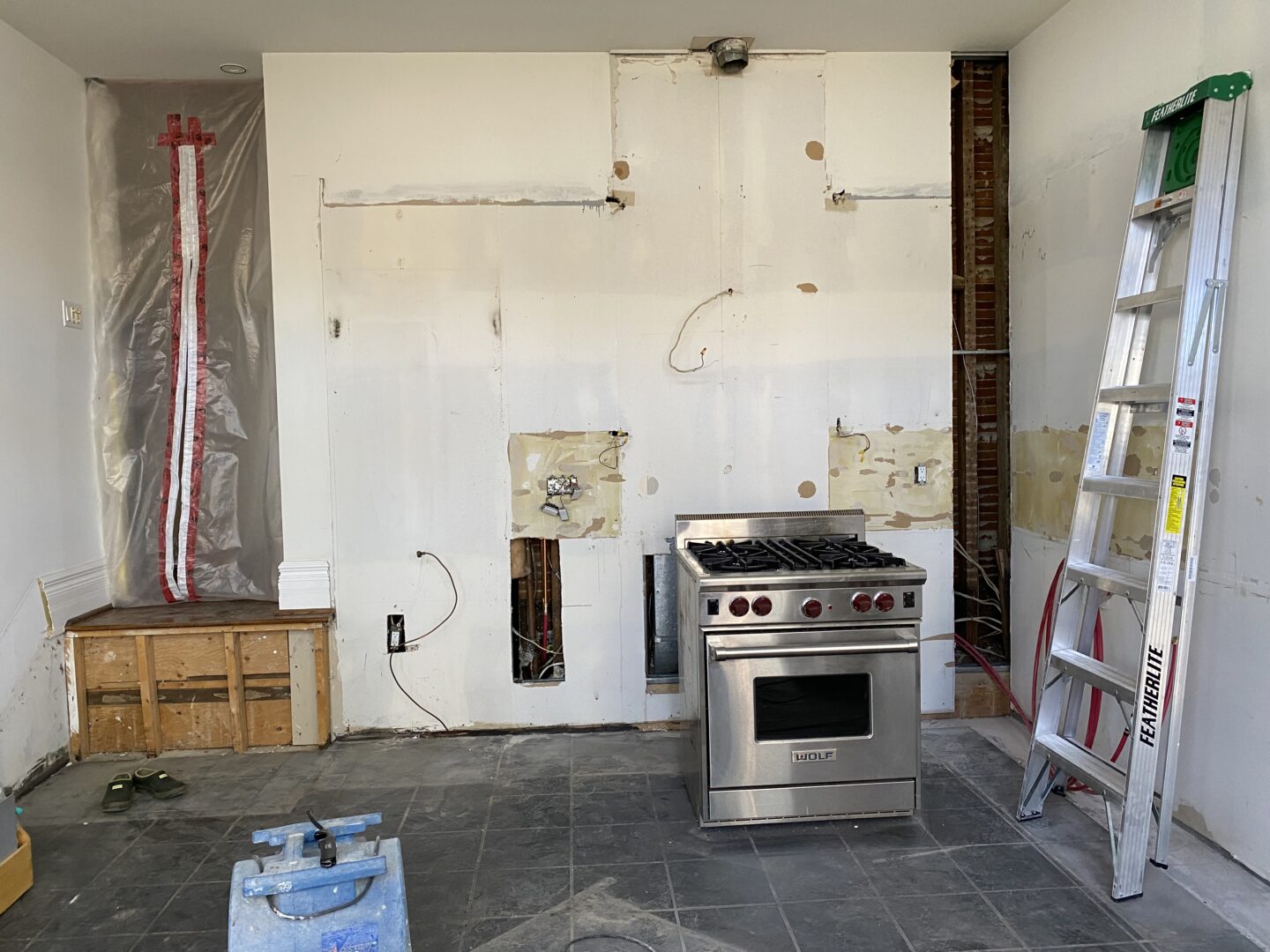 I’ve slowly started order different elements, which feels super overwhelming! There are so many different things that need to be ordered. One of the more annoying was appliances. Everything is out of stock. I ended up getting the Bosch 500 series dishwasher, which is what I wanted, but there are a few different models, so I had to change there. Fridges were a complete other nightmare. I went from one fridge, to the next, to the next. The first isn’t available until November, second until August, so the third can be delivered on May 19th, so we went with that. It honestly is a little bit annoying because you are spending a decent amount of money to get something that you’ll likely have for 10 years or something like that, so the fact I couldn’t get exactly what I wanted for many months was annoying, especially since I was donating the one we already have. 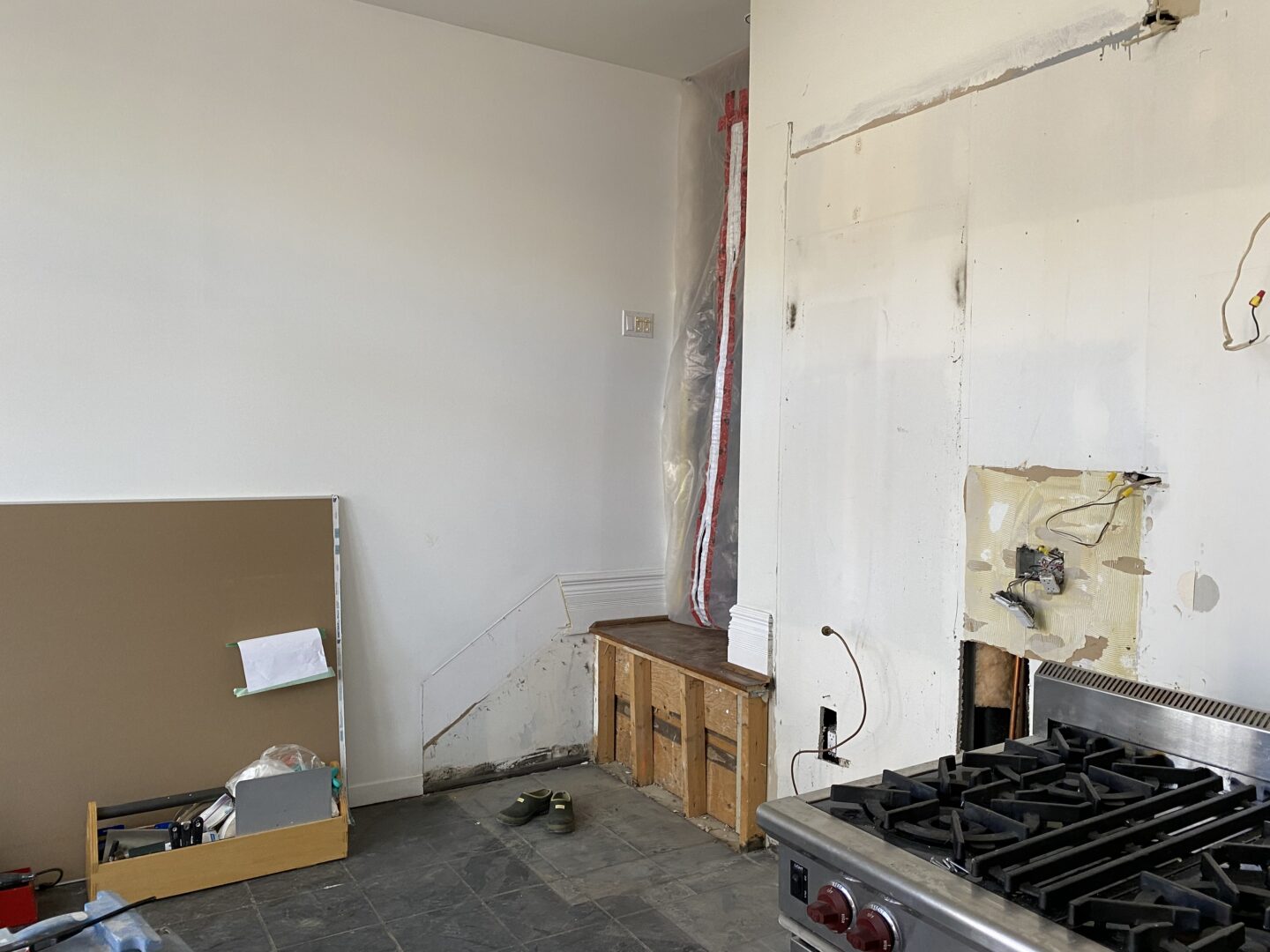 Next steps are getting that wall spray foamed tomorrow, patching all of the drywall. I might paint on the weekend and then the floors are installed Monday. Trying to think of useful things I can work on, on my own, and get the materials with the whole pre-order, curb-side pickup situation! I think at that point things will feel a bit better because right now it is really messy and scary in there! Then we can start moving on things like cabinets. I can’t wait to chat to you about what I chose!

Need to catch up on my One Room Challenge? 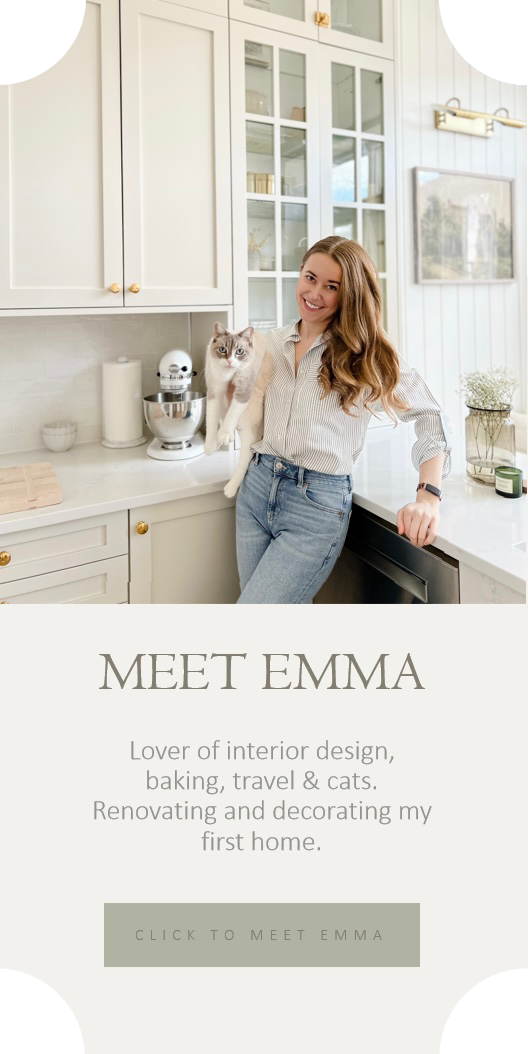